The changes come as COVID-19 misinformation has spread across social media that has incited people to act rashly. For example, people have set British 5G towers on fire because of conspiracy theories that falsely link the spread of COVID-19 to the rollout of 5G — which is probably why Twitter specifically mentions that tweets inciting people to damage 5G infrastructure are included in the new guidance.

We have broadened our guidance on unverified claims that incite people to engage in harmful activity, could lead to the destruction or damage of critical 5G infrastructure, or could lead to widespread panic, social unrest, or large-scale disorder.

“We’re prioritizing the removal of COVID-19 content when it has a call to action that could potentially cause harm,” a Twitter spokesperson said to TechCrunch. However, it seems the company won’t remove every tweet. “As we’ve said previously, we will not take enforcement action on every Tweet that contains incomplete or disputed information about COVID-19,” the statement continues.

Twitter has also removed over 2,230 tweets with “misleading and potentially harmful content” since introducing updated policies regarding COVID-19 content on March 18th, the company said today. Those policies stated that Twitter would require people to remove tweets that included content that could increase the chance of someone contracting or transmitting COVID-19.

Update: we’re expanding our safety rules to include content that could place people at a higher risk of transmitting COVID-19.

Now, we will require people to remove Tweets that include the following: 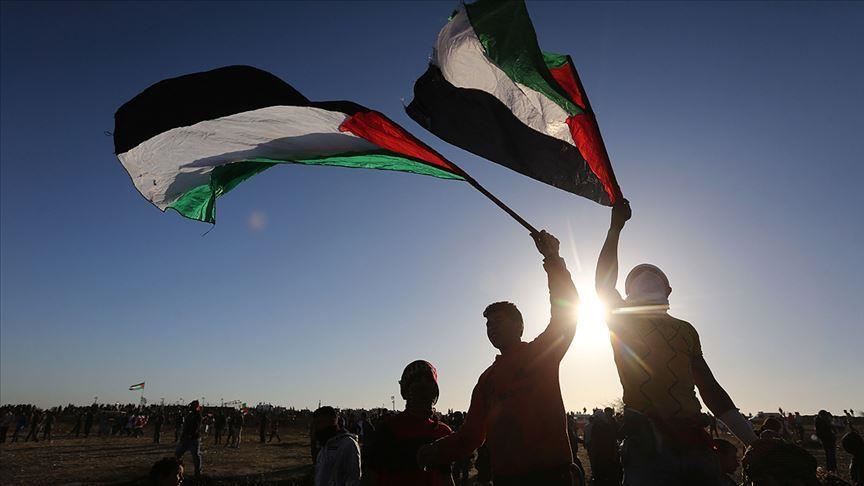