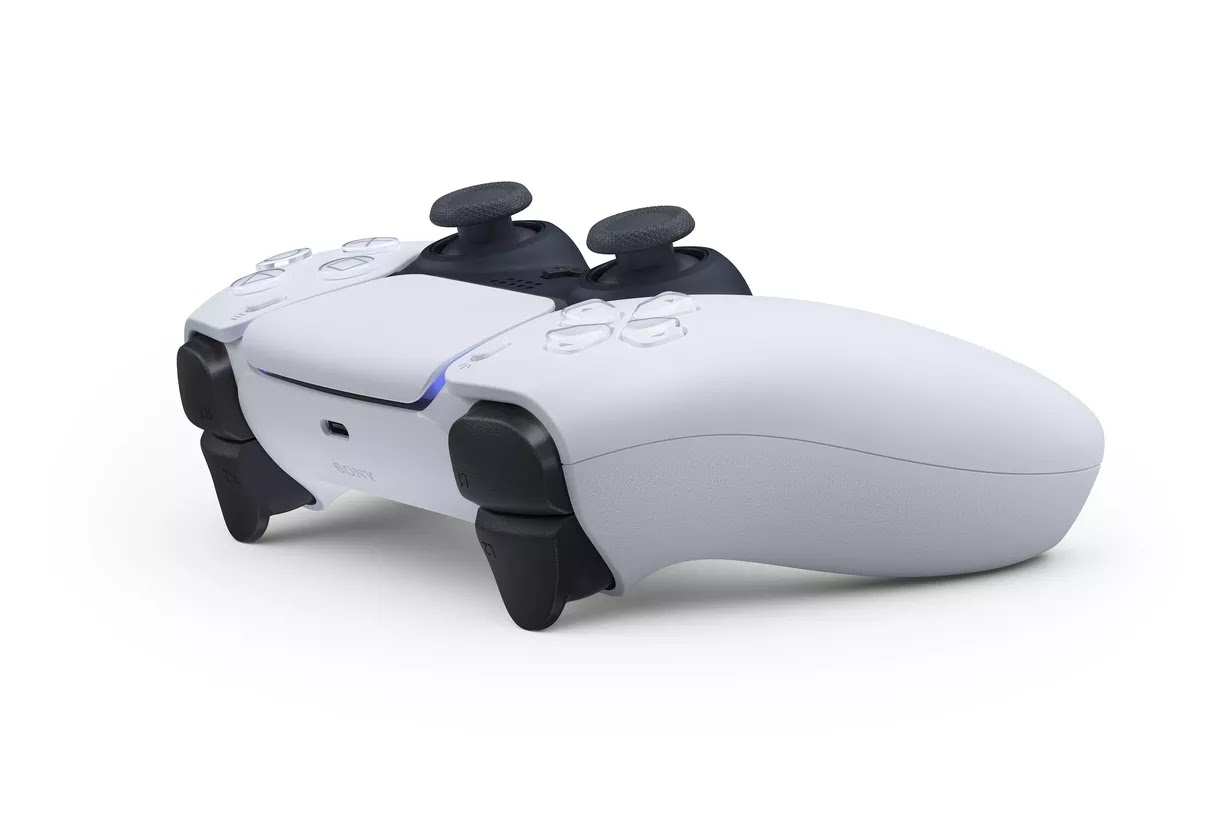 Sony isn’t expecting to delay the PlayStation 5 launch planned for this holiday season, according to a new report from Bloomberg, but there will likely be fewer machines available than there were for the PS4 in 2013. Sony is said to be planning for shipments of five to six million units through the end of March next year, while it sold 7.5 million PS4 consoles in its equivalent launch period even with a delayed release in Japan.

The reason, according to Bloomberg, has less to do with the COVID-19 pandemic and more to do with what Sony expects for the machine in terms of demand. The PS5 is seen as a more technically ambitious machine than its predecessor, and as such is likely to command a higher price on its release date, resulting in fewer early adopters. While the PS4 launched at £399 without incurring heavy losses for Sony, one analyst told Bloomberg he thinks that the PS5 and Xbox Series X may land at £500 even as loss-leaders.

PS5 mass production is reportedly starting in June on schedule. That suggests that an unveiling for the console box itself — the design of which is still a closely-guarded secret despite Sony having revealed the PS5’s specs and its controller — can’t be too far off. Once the system goes into production, it will be very difficult to contain leaks; the controller announcement is said to have come sooner because developers already had access to it.