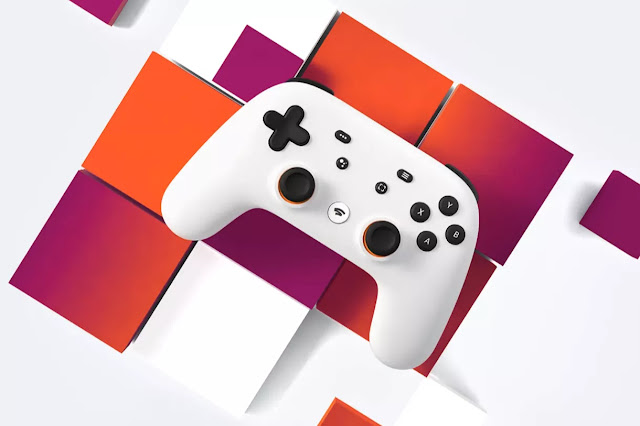 Google is launching the free version of its Stadia game streaming service today. Anyone with a Gmail address can sign up, and Google is even providing a free two-month trial of Stadia Pro as part of the launch. It comes just two months after Google promised a free tier was imminent, and it will mean anyone can get access to nine titles, including GRID, Destiny 2: The Collection, and Thumper, free of charge.

Even existing Stadia Pro customers will get two months of the service for free, as Google is not charging existing subscribers for the next two months. Fourteen countries will be able to access the free trial of Stadia Pro, and users can buy and keep individual games on the service.
After the two-month Stadia Pro trial, the service will revert to the base free Stadia service, which is limited to 1080p resolution, 60fps, and stereo sound.

Google is also making some changes to Stadia to accommodate the influx of new users. “To reduce load on the internet further, we’re working toward a temporary feature that changes the default screen resolution from 4k to 1080p,” explains Phil Harrison, Google’s Stadia chief. “The vast majority of people on a desktop or laptop won’t notice a significant drop in gameplay quality, but you can choose your data usage options in the Stadia app.”

If you’re interested in trying out Stadia, you can now sign up for free over at Google’s Stadia site. Google does say it’s rolling out over the next 48 hours starting today, so the free version might not be immediately available in every region just yet.